Having been in the showbiz world for more than six years, Rylan Clark-Neal has rubbed shoulders with some very famous faces. 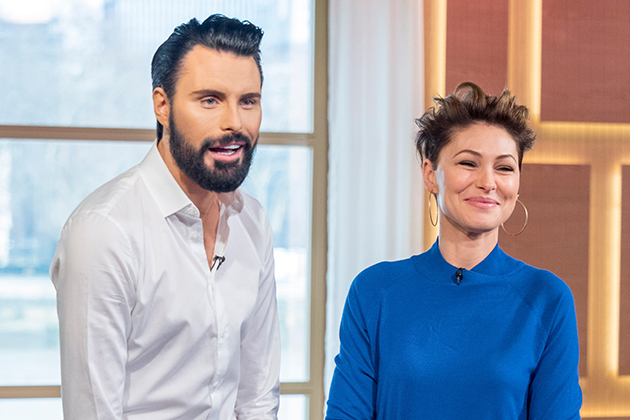 But despite seemingly getting on with everyone, now the This Morning favourite has hinted things arent always what they seem on screen.

In fact, 30-year-old Rylan has gone as far to say he isnt actually pals with many of the people he works with.

People always ask me if Im best friends with everyone I work with in telly – but no, not everyone you work with is your friend, he candidly revealed. 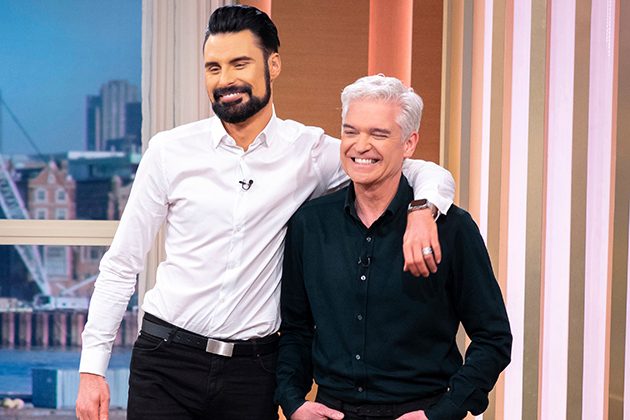 The X Factor star then went on to hint that a few of his former colleagues have acted like divas in the past, telling Closer magazine: Some of the people I work with talk to people like s**t, but I treat the runner on my TV shows exactly the same as I do the executive producers.

He then added: Whats the point of pretending youre mates with everyone?

Although Rylan didnt reveal who he was talking about, the telly presenter has recently worked with Emma Willis on Big Brothers spin off show. 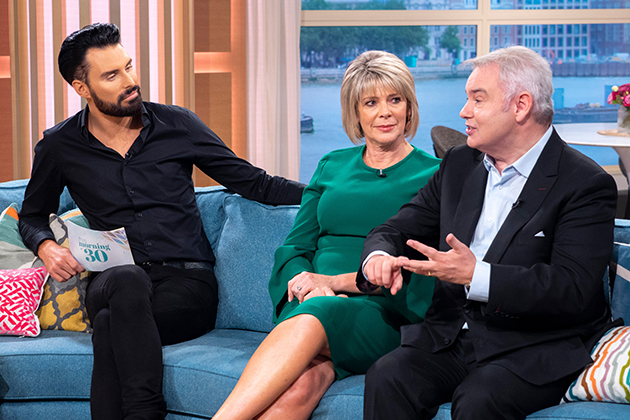 While he also regularly appears alongside This Morning favourites Holly Willoughby and Phillip Schofield as well as Allison Hammond and Amanda Holden on the ITV show.

So, Rylan really could be talking about anyone…

Meanwhile, the former CBB winner recently opened up to us about another one of his famous pals – Katie Price. 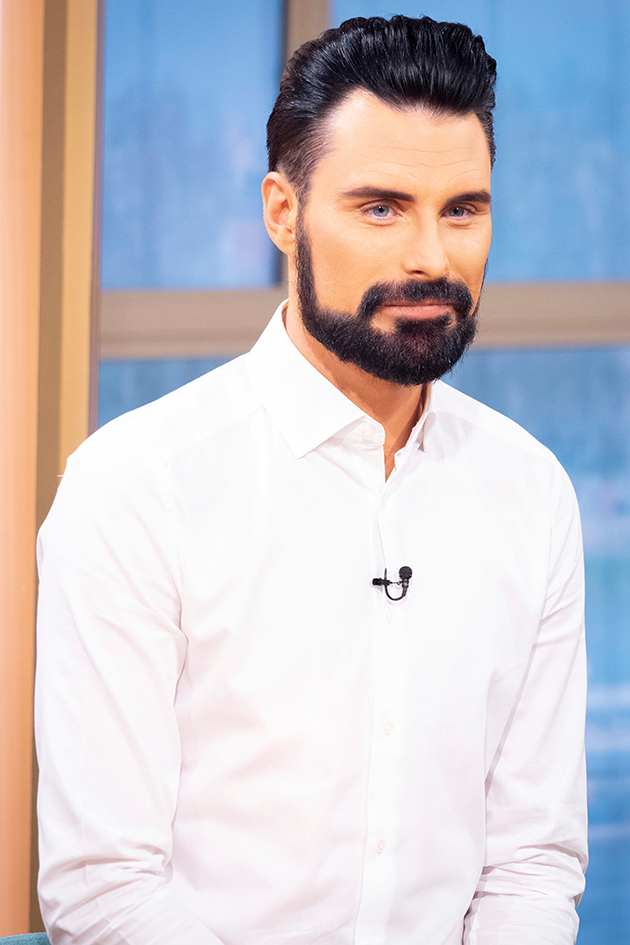 Following her recent divorce and court case, Rylan told Now magazine: Kates always all right – she bounces back on those titties more than anything. Shes a good girl.

Its brilliant the stuff shes done with Harveys Law. Kate could invent the cure for whatever and shed still be judged [by the haters].

The post This Mornings Rylan Clark-Neal says TV co-stars talk to staff like s**t and admits hes not friends with everyone appeared first on Woman Magazine.