Susanna Reid and Piers Morgan have become well-known for their on-screen spats, so when he poked fun at his co-host on this morning's episode, it didn't come as a surprise to fans. 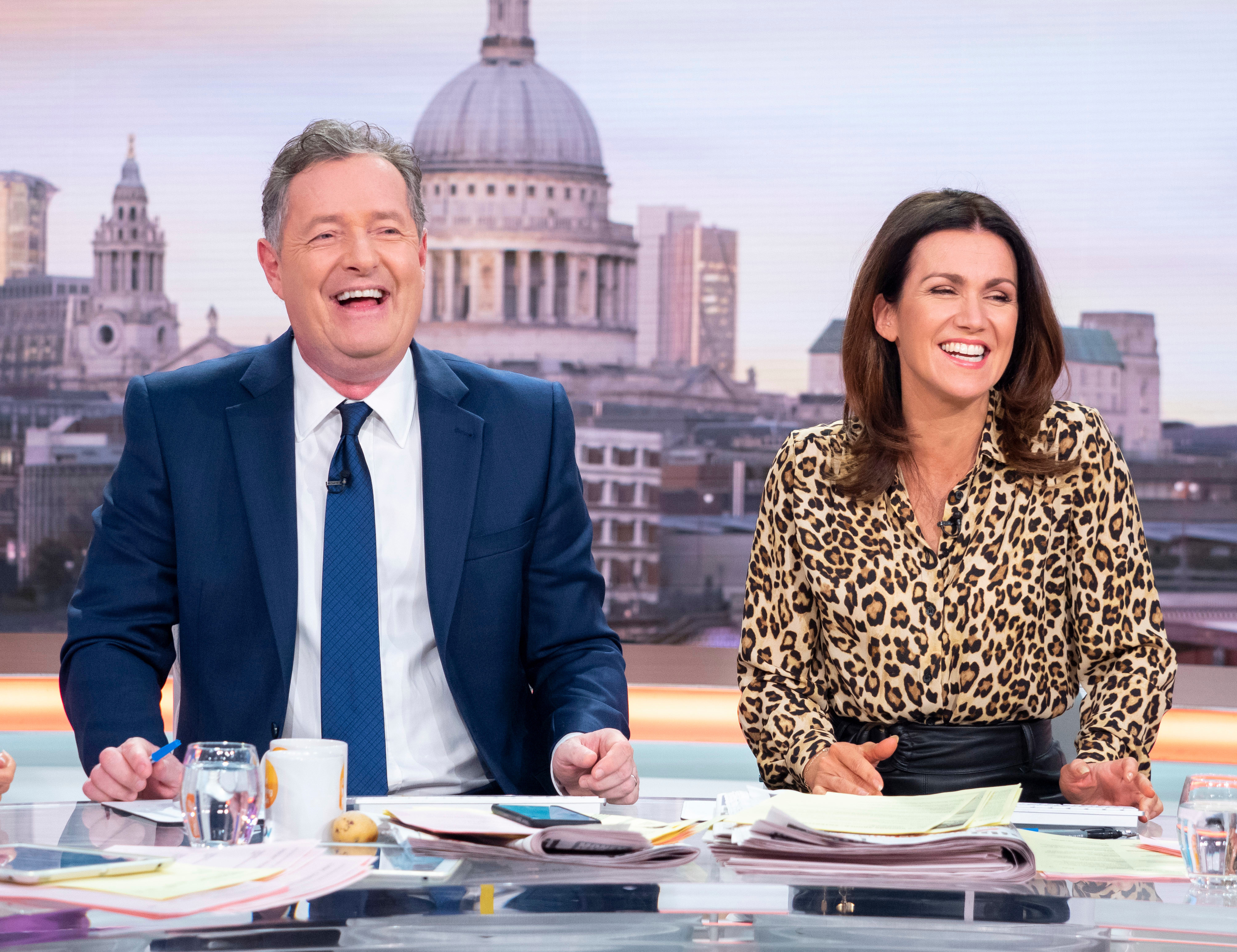 The Good Morning Britain presenters were kicking off the show earlier today, when they declared that it was in fact the UNs International Day of Happiness.

He went on, poking fun at Susannas outfit; a leopard print blouse paired with a black leather pencil skirt.

Piers said, “I wasnt feeling very happy, and then I realised Susanna was wearing a leopard print top and a black leather skirt, and I realised, yes, it is a day to be happy!”

Showbiz correspondent Richard Arnold also then chimed in, with a hilarious comparison to one of Coronation Streets best-loved characters, Liz McDonald, played by Beverley Callard. The character often wears printed outfits – leopard print being one of her favourite choices. 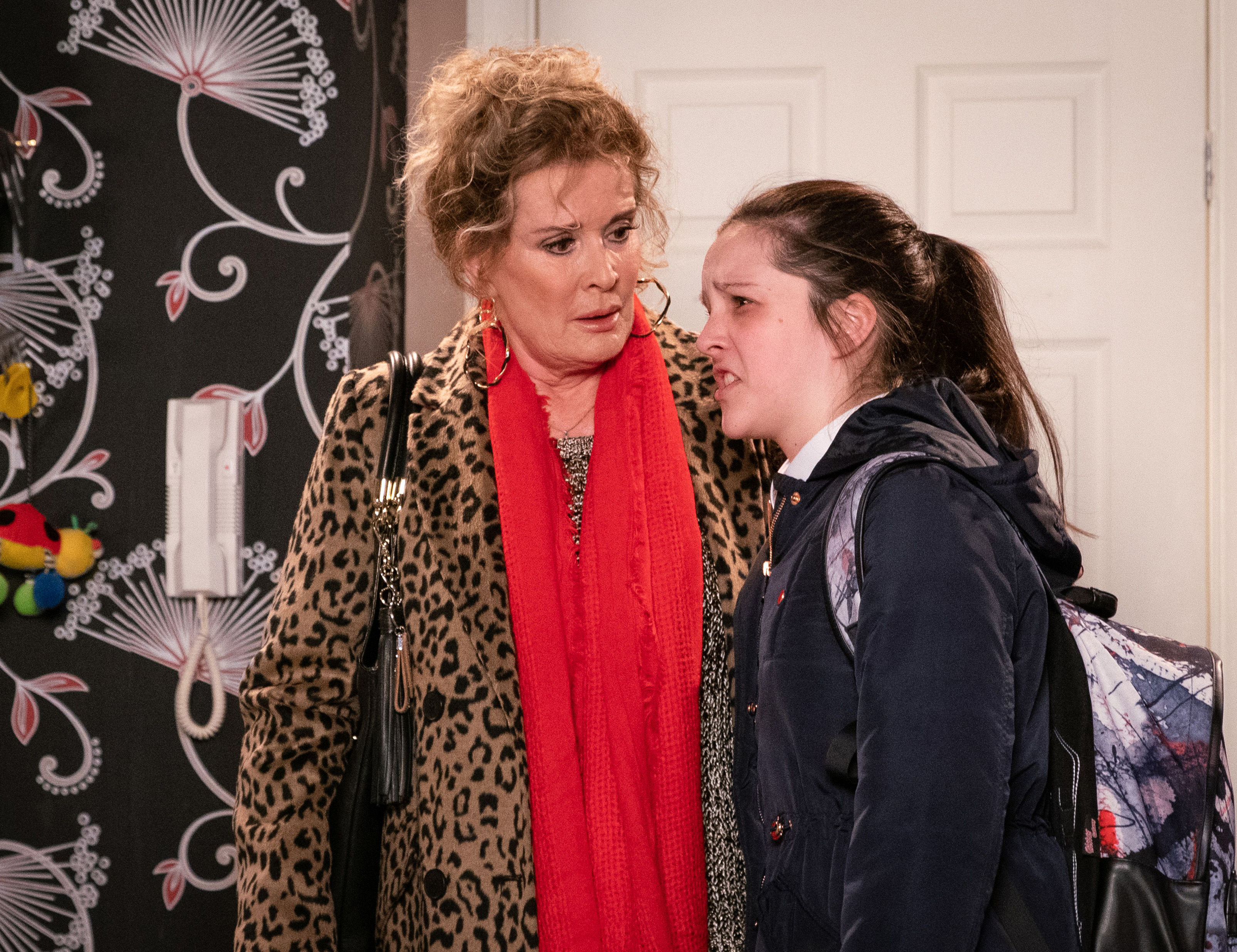 He joked, “There wasnt a lot left in Beverley Callards wardrobe when I was at Coronation Street yesterday.”

Luckily, Susanna appeared to find the funny side, laughing along with her fellow presenters. She said, “I am very grateful!”

Later on, Piers didnt seem to be able to drop the joke, and showed viewers a side-by-side snap of Liz and Susanna, wearing similar, leopard print outfits. 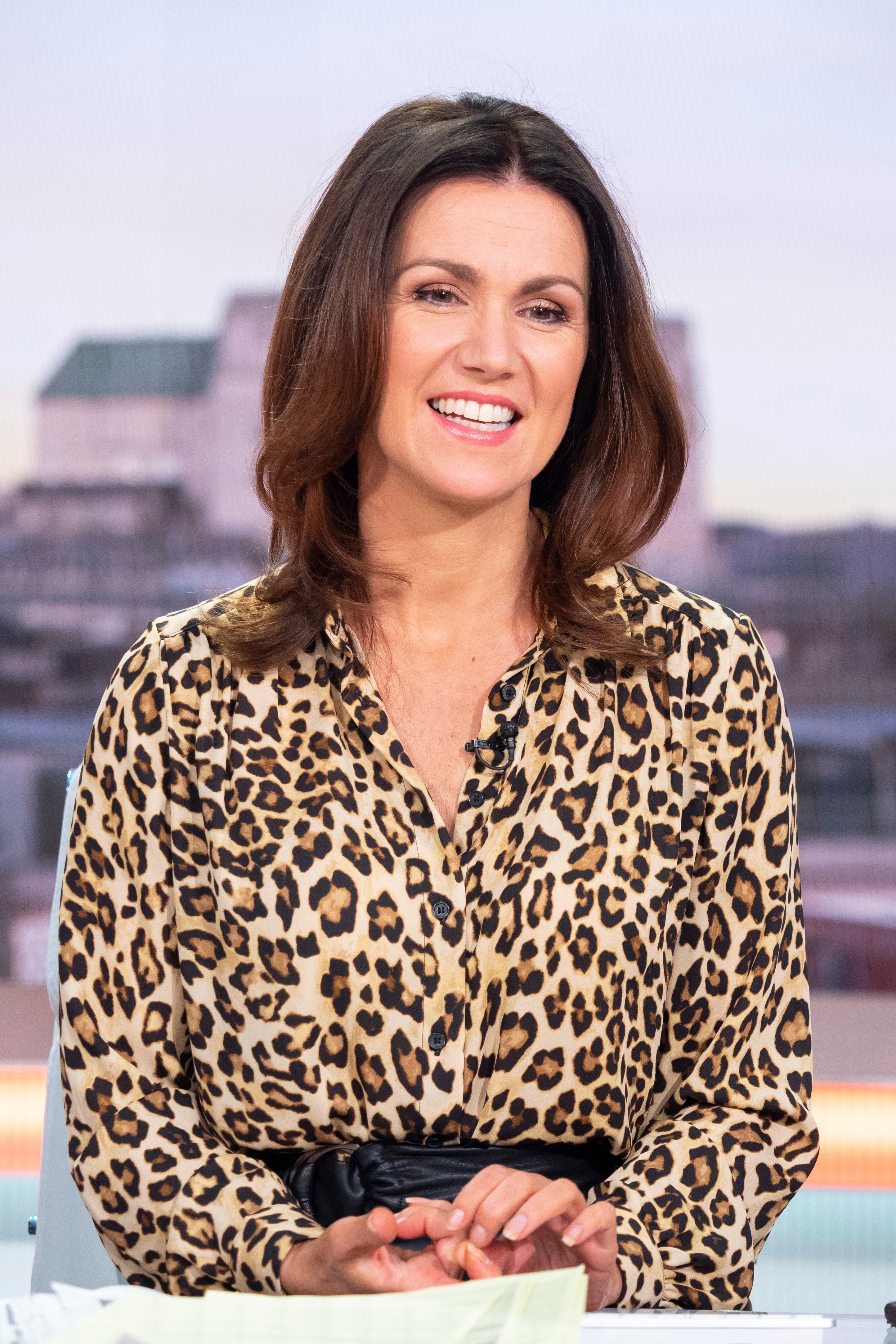 Susanna held her hands in her head after the comparison – but we reckon the presenter looks great!

She had actually opted for a very affordable ensemble for a day presenting GMB, revealing later on her Instagram that her stunning blouse cost just £12.99. Luckily for fashion fans, the shirt is still available online. You can buy it here.

Her sleek black pencil skirt and matching nude heels were also from the high-street, from popular retailer Zara.