Davina McCall has shocked fans after revealing she has been silently suffering with an injury thats put her out of action. 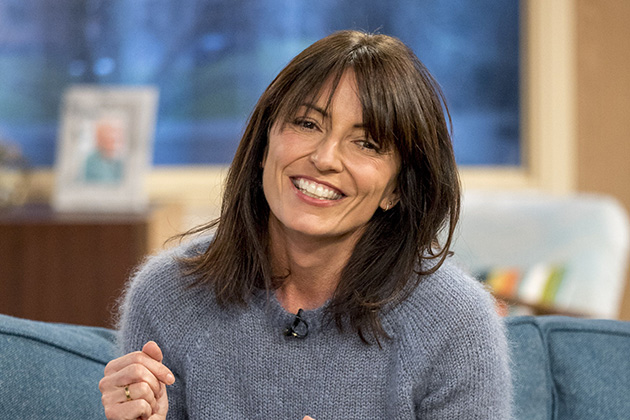 Fans rallied around the 51-year-old after she admitted she was too embarrassed to discuss her painful injury, which has forced her to reassess her strict exercise regime.

Admitting she didnt feel like she could be honest because shes known as the “exercise lady”, Davina shared a very candid post on Instagram to explain why she hadnt been sharing so much of her training.

“Ive been a bit quiet on the exercise front because Ive been out of action… I have this thing where because Im exercise lady I feel I cant be injured… but sometimes s**t happens,” she said. 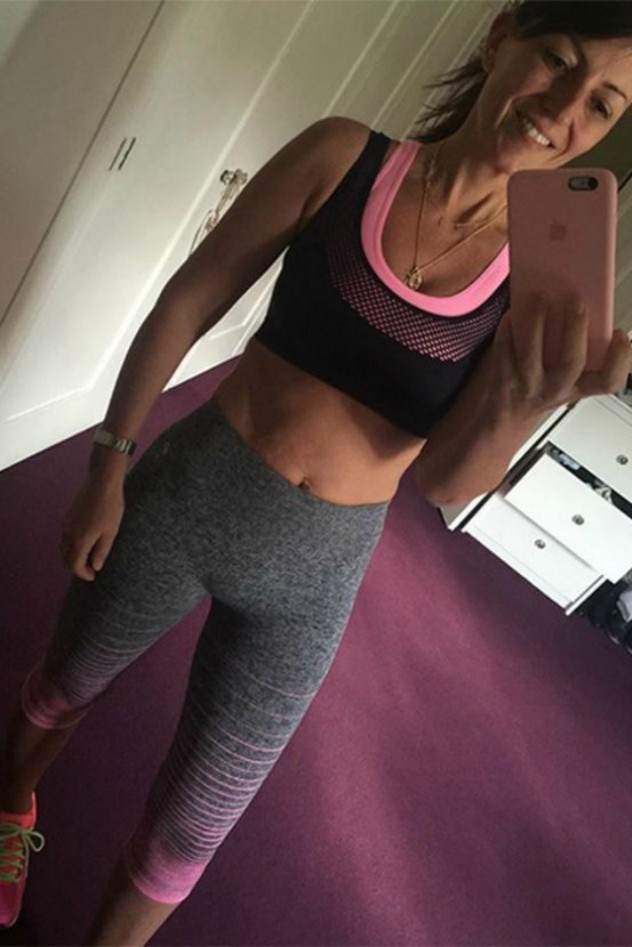 “I had a niggle in my hip… quite a long time ago now.. had an x Ray no arthritis, thank goodness, not a back issue … so I paired down my training , but every time it got a bit better and I upped my training it got bad again.

“I started to worry a bit. But didnt talk to anyone about it. Think I was embarrassed.. about being injured. Felt like I couldnt share it., like I have to be bulletproof. Well Im not.”

Last week Davina finally went to a specialist who told her shes torn an iliofemoral band, which she described as a relief.

She continued, “To actually know what it is and that I can actually do something about it. Got some treatment… still a bit sore but he has said he is going to rebuild me

and I can get back to where I was

The TV star admitted she is finding it hard to motivate herself but she hopes to soon be back to her usual bouncy self.

And it did not take long for her fans to share their support.

One said, “You are only human. Least you are being honest with yourself x.”

Another added, “Wishing you a speedy recovery xx it took courage to share and I hope this helps other people in the future. Take care.”

And a third said, “Sorry to hear youre injured but you got this and will be bouncing back in no time.”