It's the second time in eight months that a jury has reached such a decision. But Edwin Hardeman's case against Monsanto is the first to be tried in federal court. And thousands of similar cases are still pending at the federal or state level. "We are very pleased that the jury unanimously held that the Roundup caused the non-Hodgkin lymphoma," Hardeman's attorney Jennifer Moore said. "It was a hard, long-fought battle against Monsanto. And for Mr. Hardeman to have his day in court and to show that Roundup does cause cancer."But this trial isn't over yet. While the first phase focused on whether Roundup caused Hardeman's cancer, the second phase — which begins Wednesday — focuses on whether Monsanto is liable. 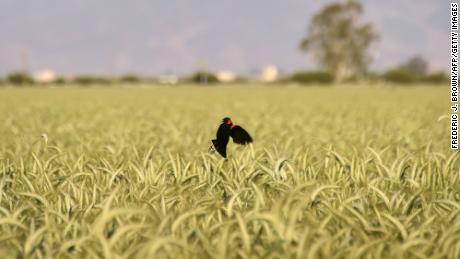 Bayer, the parent company of Monsanto, insists that glyphosate — the key ingredient in Roundup — is safe. "We are disappointed with the jury's initial decision, but we continue to believe firmly that the science confirms glyphosate-based herbicides do not cause cancer," Bayer said in a statement. "We are confident the evidence in phase two will show that Monsanto's conduct has been appropriate and the company should not be liable for Mr. Hardeman's cancer."Bayer said the jury's verdict Tuesday "has no impact on future cases and trials because each one has its own factual and legal circumstances."

Another cancer patient was awarded $78 million

It's unclear how much the jury might award Hardeman in damages, if anything at all. 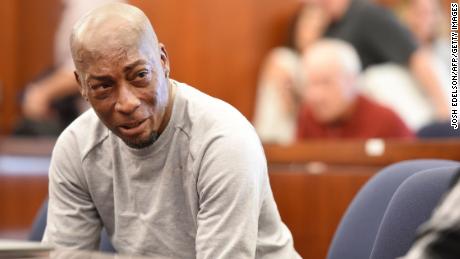 But last August, in the first state trial over whether Roundup can cause cancer, California jurors awarded former school groundskeeper Dewayne Johnson $289 million in punitive and compensatory damages. A judge later reduced the total award to $78 million. But Johnson's attorney Timothy LItzenburg said his client has not seen much of it because Monsanto is appealing. Johnson's case was the first to go to trial because doctors said he was near death. And in California, dying plaintiffs can be granted expedited trials.Litzenburg said he and other attorneys have more than 4,000 similar cases awaiting trial in various state courts. One advantage of filing in state court rather than federal court is that state courts often produce outcomes faster — which can be critical for terminally ill patients. 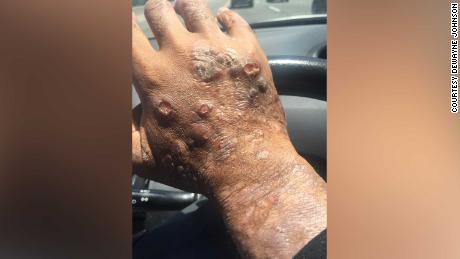 But Hardeman's case is in federal multidistrict litigation, or MDL.MDL is similar to a class-action lawsuit because it consolidates pre-trial proceedings when there are multiple plaintiffs, for the sake of efficiency.But unlike a class-action lawsuit, each case within MDL gets its own trial — with its own outcome.In other words, one MDL plaintiff might get a large settlement, while another plaintiff might get nothing.

The heated debate over glyphosate

Non-Hodgkin's lymphoma patients who used Roundup started suing Monsanto by the hundreds after a World Health Organization report suggested glyphosate might cause cancer. 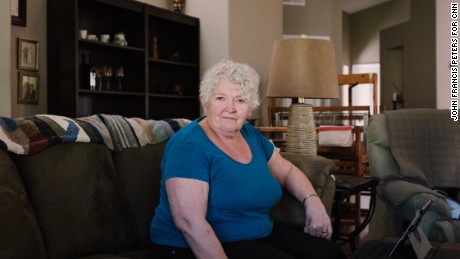 The 2015 report, by WHO's International Agency for Research on Cancer, said glyphosate is "probably carcinogenic to humans."But Monsanto has long maintained that Roundup does not cause cancer, and said the IARC report is greatly outnumbered by studies saying glyphosate is safe. "More than 800 scientific studies, the US EPA [Environmental Protection Agency], the National Institutes of Health and regulators around the world have concluded that glyphosate is safe for use and does not cause cancer," Monsanto Vice President of Strategy Scott Partridge said in August.He highlighted the Agricultural Health Study, which concerned the effects of glyphosate products on farmers from 1993 to 2013. A summary of that study said "no association was apparent between glyphosate and any solid tumors or lymphoid malignancies overall, including NHL (non-Hodgkin's lymphoma)." In most cases of lymphoma, the cause is unknown, according to the American Cancer Society. Yet critics question whether Monsanto has had undue influence over regulators.In a 2015 internal company email, a Monsanto executive wrote that an EPA official at the time offered to help quash another agency's review of glyphosate, saying "If I can kill this I should get a medal." But a Monsanto spokeswoman said the company has never paid, given gifts to or done anything else to curry favor with anyone from the EPA.While debate continues over whether glyphosate is safe, parts of the country are limiting or banning it, said the US Public Interest Research Group Education Fund. "Following the state court decision last year, we saw a huge uptick in local ordinances that would regulate the use of Roundup on playgrounds, schoolyards and public parks," said PIRG's Kara Cook-Schultz, who leads a campaign to ban Roundup. "For example, the city of Miami just banned the use of glyphosate. With this decision [Tuesday], we expect to see the same explosion in awareness."