Carol Vorderman has been forced to hit back with a very fiery message after she was targeted by cruel trolls.

Yesterday, the telly star set pulses racing when she stepped out in a pair of black high-waisted leggings which showed off her very impressive bum.

Also donning a bright orange top which showcased her boobs, Carol was all smiles as she strutted her stuff down the street.

And after fans of the Countdown legend went wild for the very tight outfit on social media, Carol addressed the reports on Twitter, saying she was just wearing a pair of old jeggings. 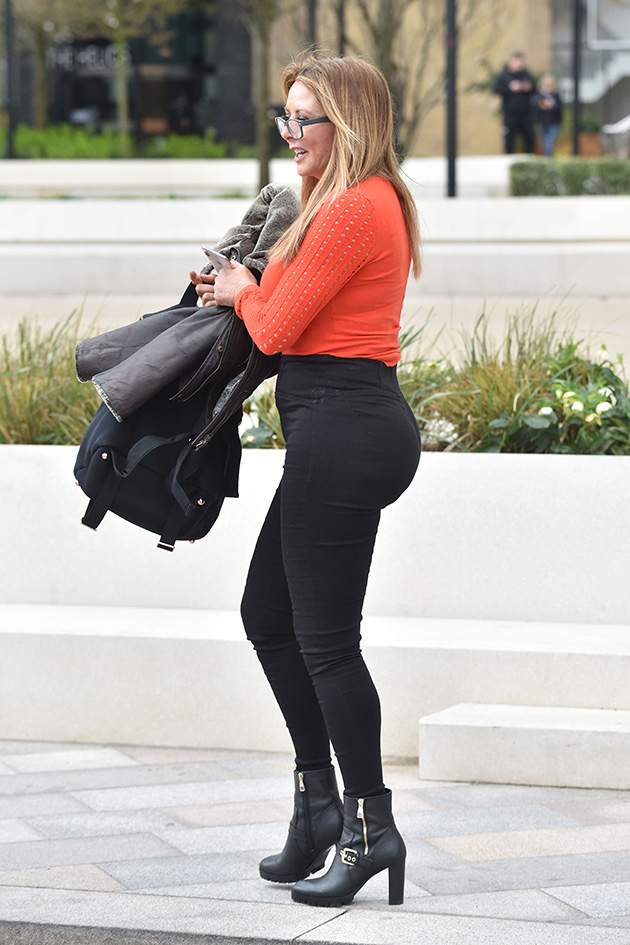 Talking to her 392k followers, Carol said, “Caught ordering an uber by paps today after a meeting…..an old @KarenMillen⁩ top and old jeggings from @marksandspencer⁩….bit of a fuss in papers but its the same old Vorders…..”

But when one rude fan replied, “Mutton and lamb springs to mind,” the telly star wasnt having any of it and swiftly hit back with a sassy message.

“What a kindly soul….Dont forget the vegans,” she joked. 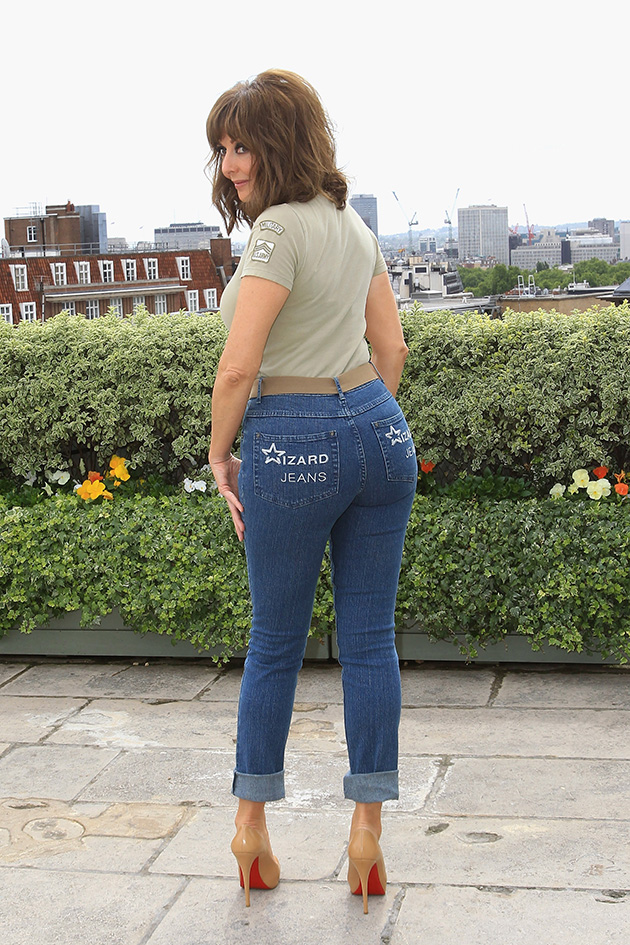 And fans were quick to support the star, as one commented, “Just checked photo.. looks good to me.. dressed very smart & casual.”

“Hi carol i personally think you look great,” said another, while a third added, “You look sensational, that fellas blind!!”

And a fourth, wrote, “These cowards wouldnt say boo to your face, Vorders.”

The famous Mathematician became the first person to win the Rear of the Year award twice back in 2014.

And shes now hinted how she manages to maintain her ageless figure.

Taking to Twitter this morning, she said, “Morning all… what a BEEYOUTEEFUL day… Got all morning to myself for a change… long walk and a gym sesh for me I think.”

The post Carol Vorderman hits back at cruel trolls with this SASSY response after flaunting her famous rear appeared first on Woman Magazine.