Louise Redknapp has taken to social media to share a heartfelt message, days after the death of Love Island star Mike Thalassitis. 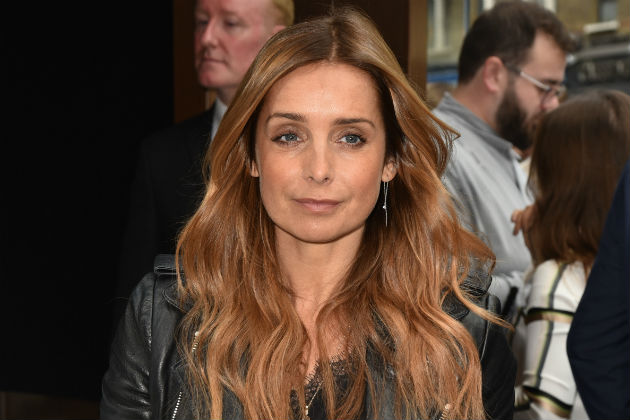 The mum-of-two posted a quote on Instagram which read: Nobody really knows how much anyone else is hurting. We could be standing next to someone who is completely broken and wed never know.

So, be kind always. With yourself, and others, the rest of the message read.

Louise, 44, captioned the post: I love this and truly believe this is one of the most important things in life always be #kind 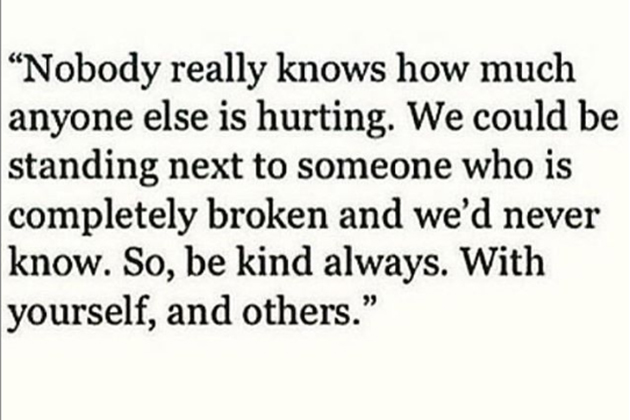 The former Eternal singer didnt mention Mike in the post, but shared it just hours after it was confirmed he had taken his own life at the age of 26.

Louises 610,000 followers were quick to agree with her and took to the comments to share their thoughts.

“This is so true, sometimes the most hurt put their makeup on and a brave face to the world xxxxx” one fan wrote, while another added: “So true such great post x”

A third person also agreed, and added: “Absolutely! Its the kindest people that make the world a better, happier place.” 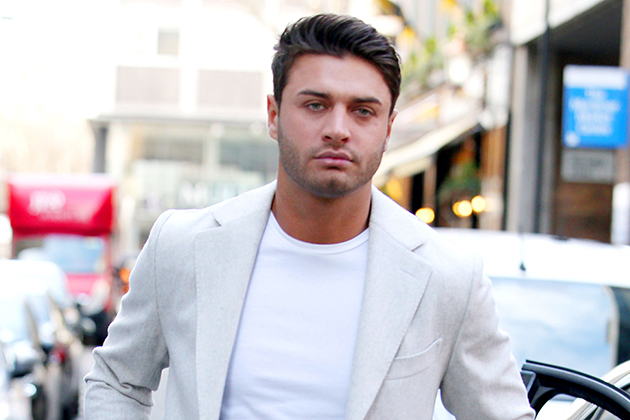 The showbiz world was left shocked on Saturday evening when news emerged of Mikes death.

TOWIE star Mario Falcone has since spoken out, along with others, and urged Love Island bosses to be more responsible.

“Love Island have got to open their eyes to this,” he told BBCs Newsbeat.Theyve got to look at themselves and the way they treat their stars.”

The post Louise Redknapp urges fans to be kind always as she posts poignant message on Instagram appeared first on Woman Magazine.