Students around the world walked out of school Friday to protest against a perceived lack of action on climate change by world leaders.

From Barcelona to Berlin, Seoul to Sydney, the massive demonstrations — inspired by 16-year-old Greta Thunberg from Sweden — captured the imagination of schoolchildren and others around the globe.

Here are some of the best pictures from the protest. 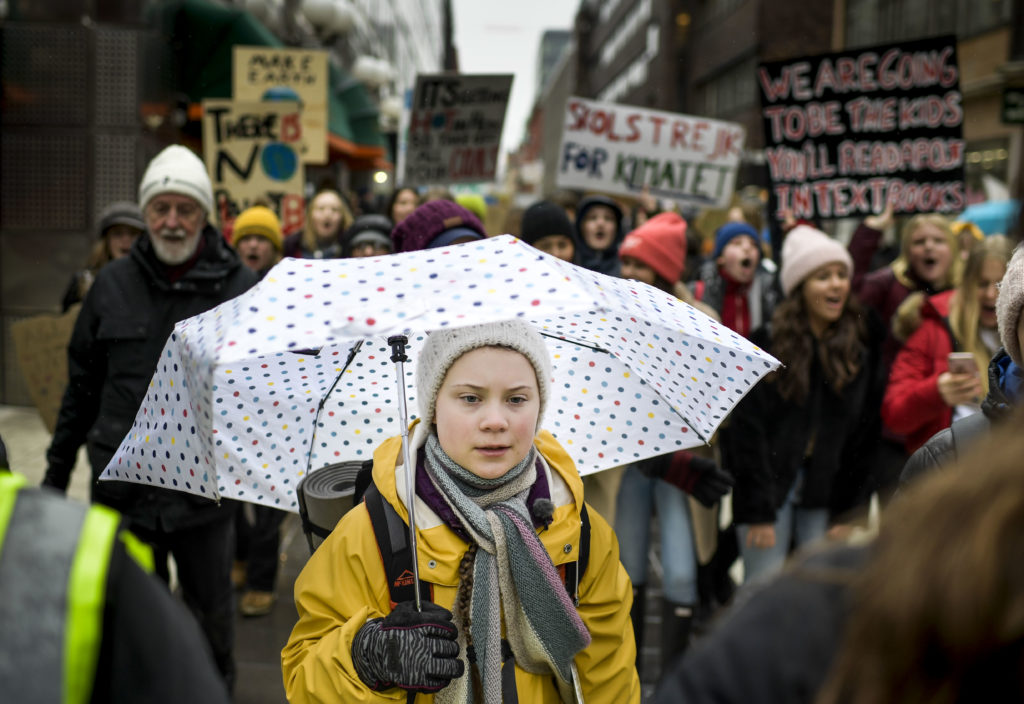 Greta Thunberg, the 16-year-old Swedish climate activist, sparked the youth movement and marched Friday in Stockholm. She was at the forefront of a wave of global protests | Pontus Lundahl/AFP via Getty Images 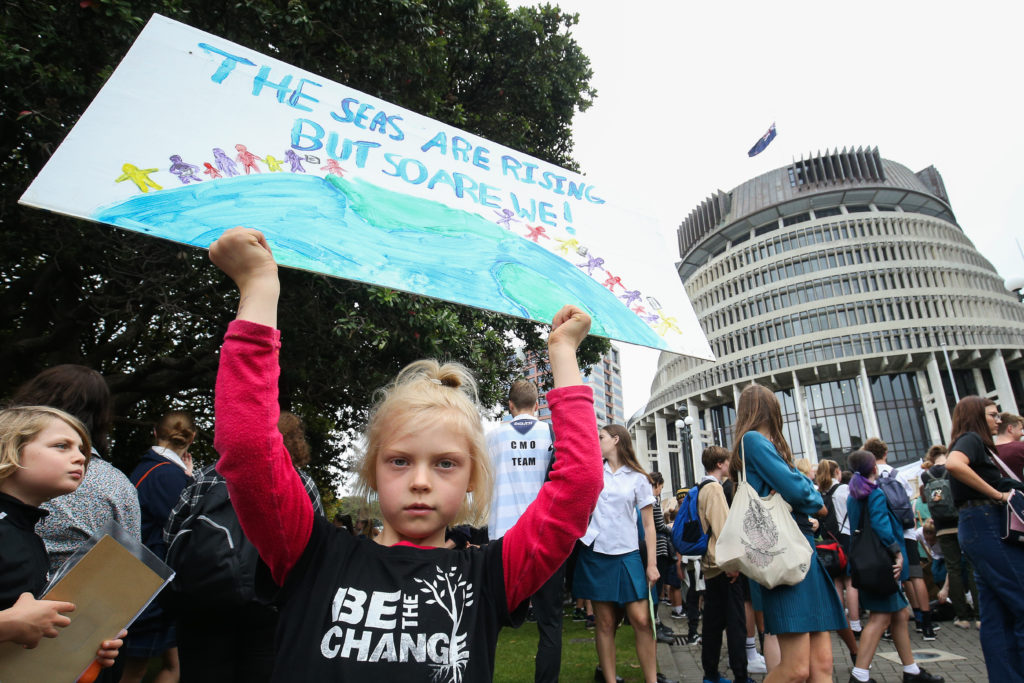 New Zealand was among the first countries to begin protesting Friday, before the country was rocked by a terrorist attack in Christchurch. A young girl holds up a placard in Wellington | Hagen Hopkins/Getty Images 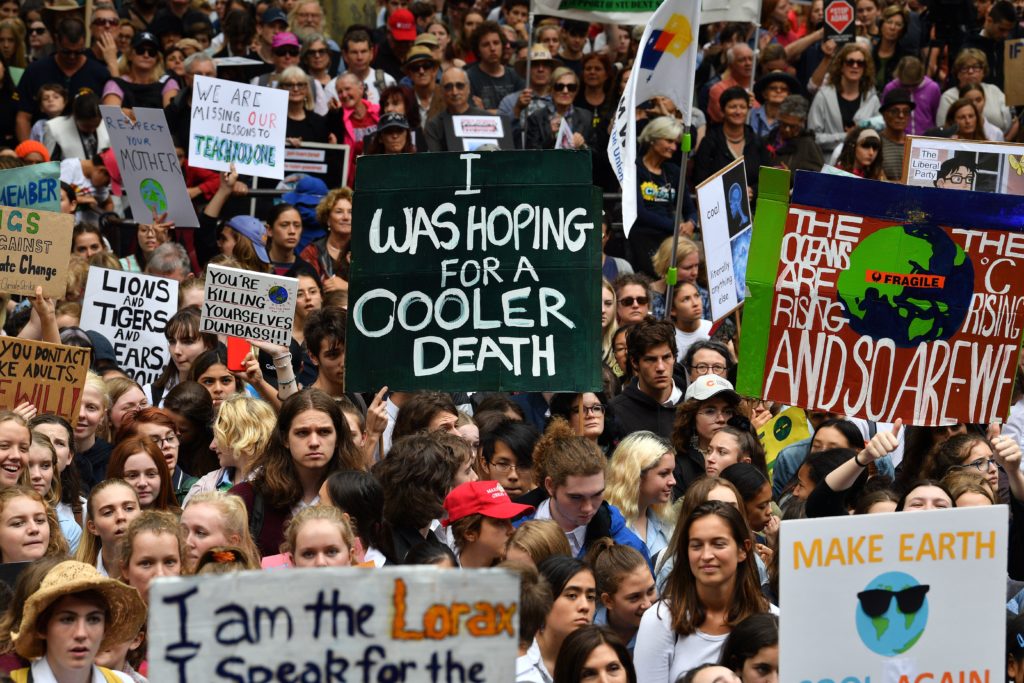 In Sydney, one protester holds a placard reading “I was hoping for a cooler death” | Saeed Khan/AFP via Getty Images 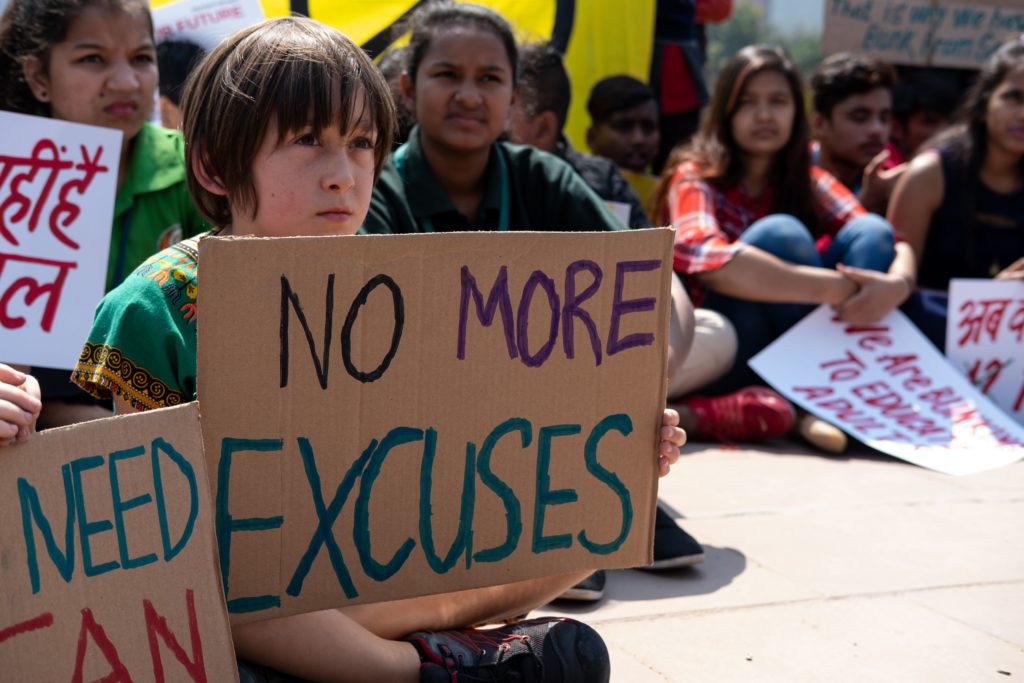 There were protests in Asia too. These children in New Delhi joined the demonstration … | Laurene Becquart/AFP via Getty Images 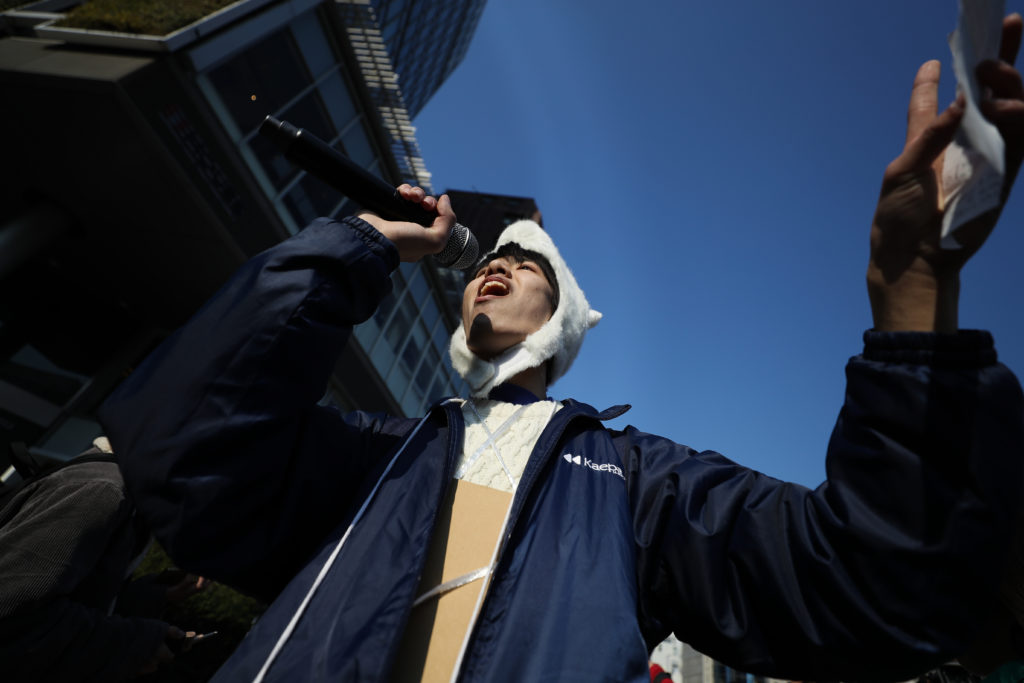 … as did students in Tokyo … | Takashi Aoyama/Getty Images 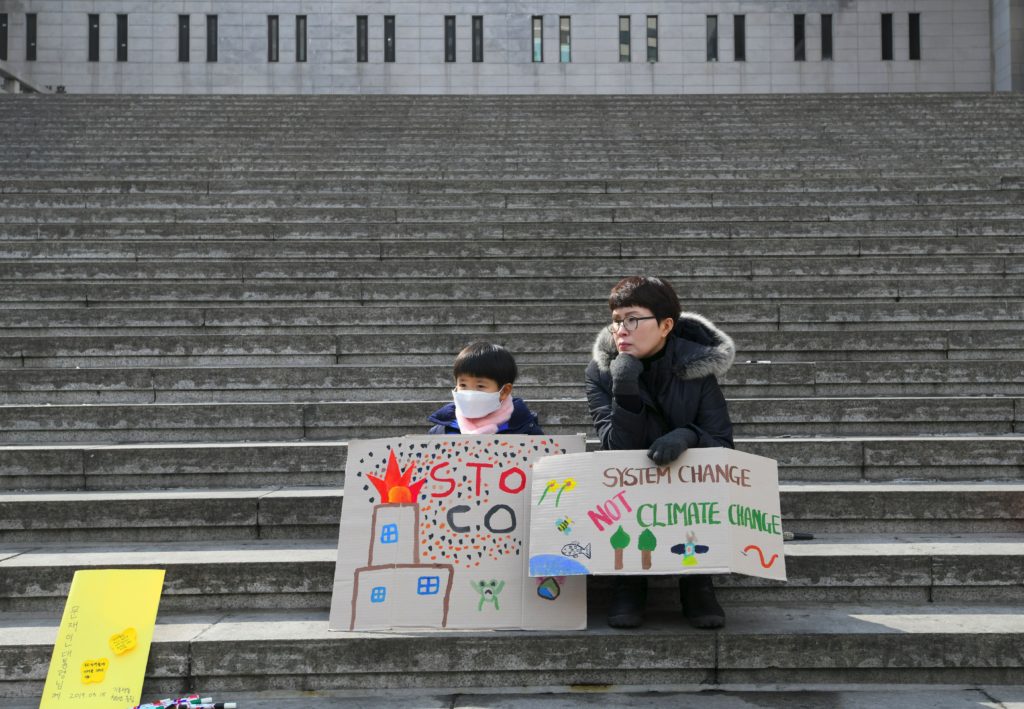 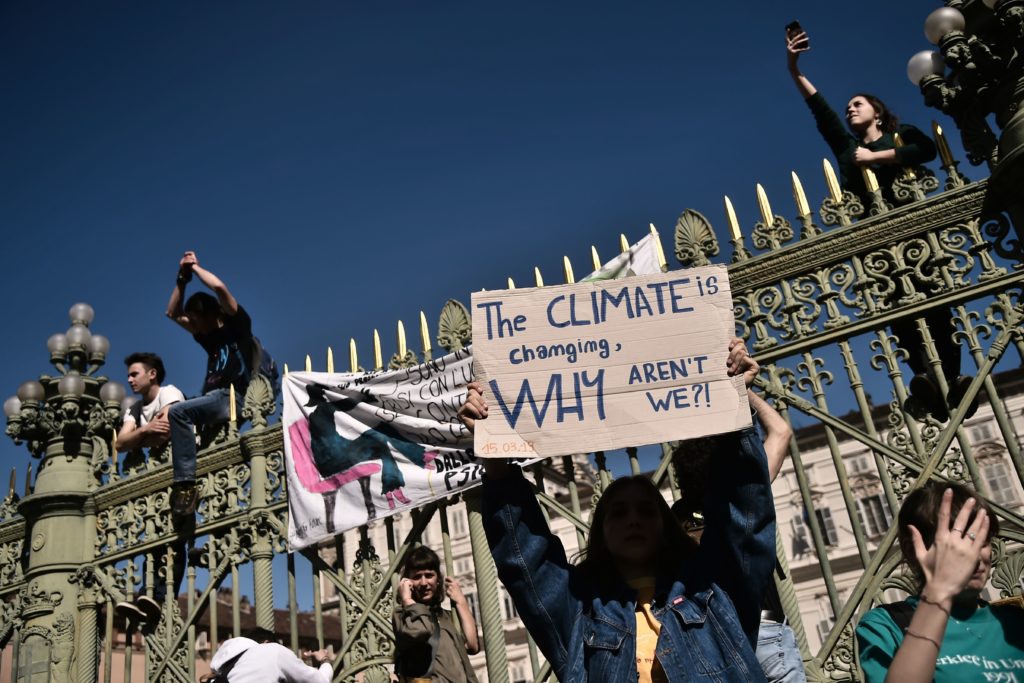 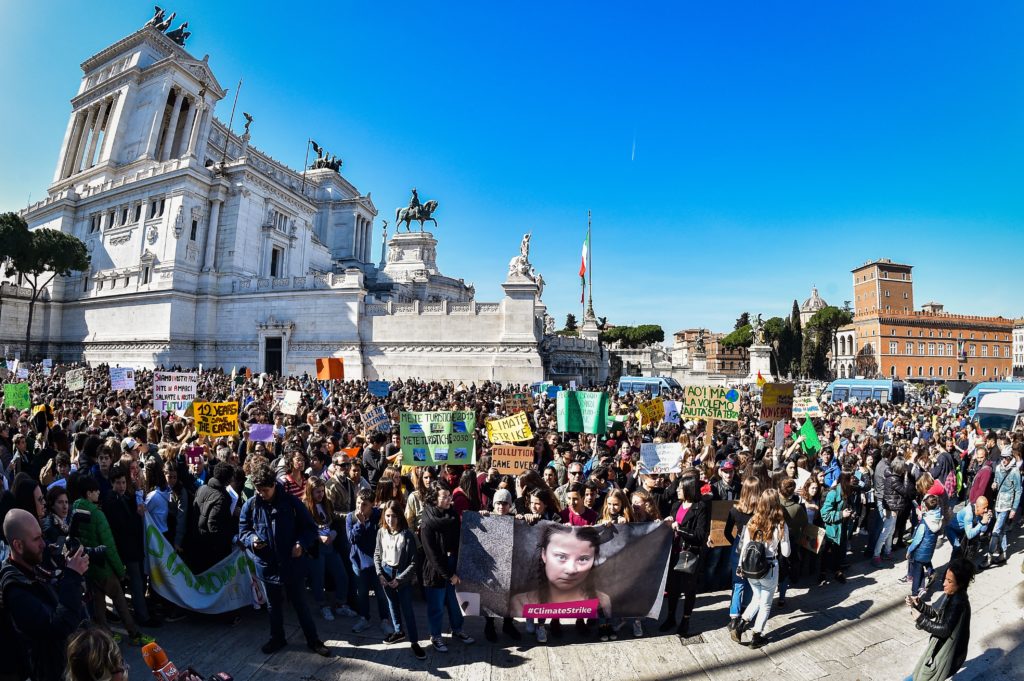 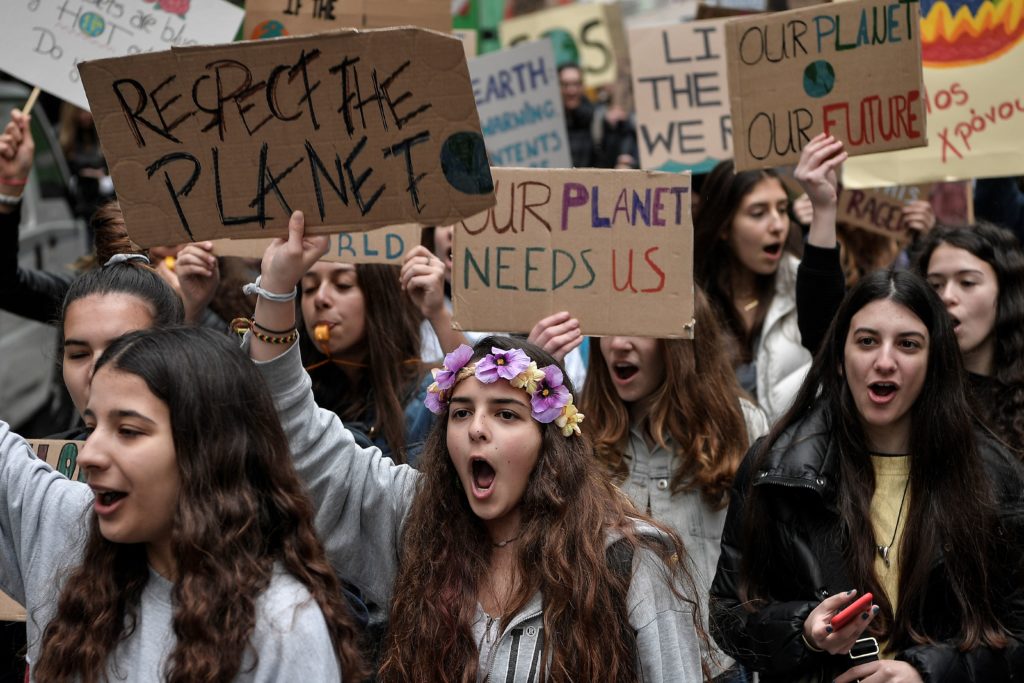 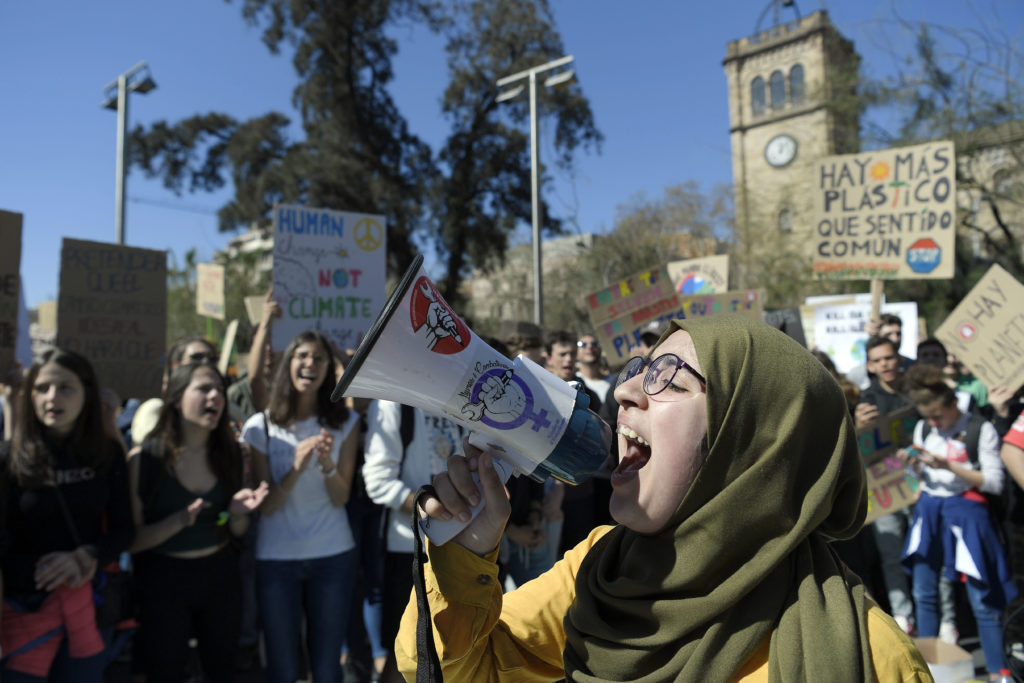 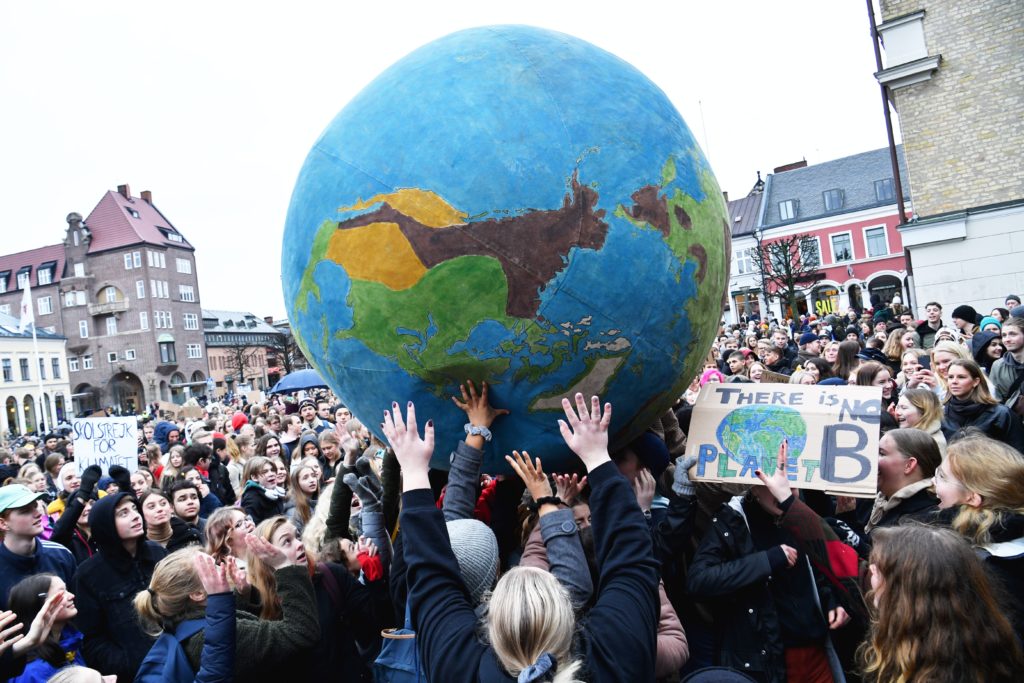 A group of schoolchildren hold up a giant globe in Lund, Sweden | Johan Nilsson/AFP via Getty Images 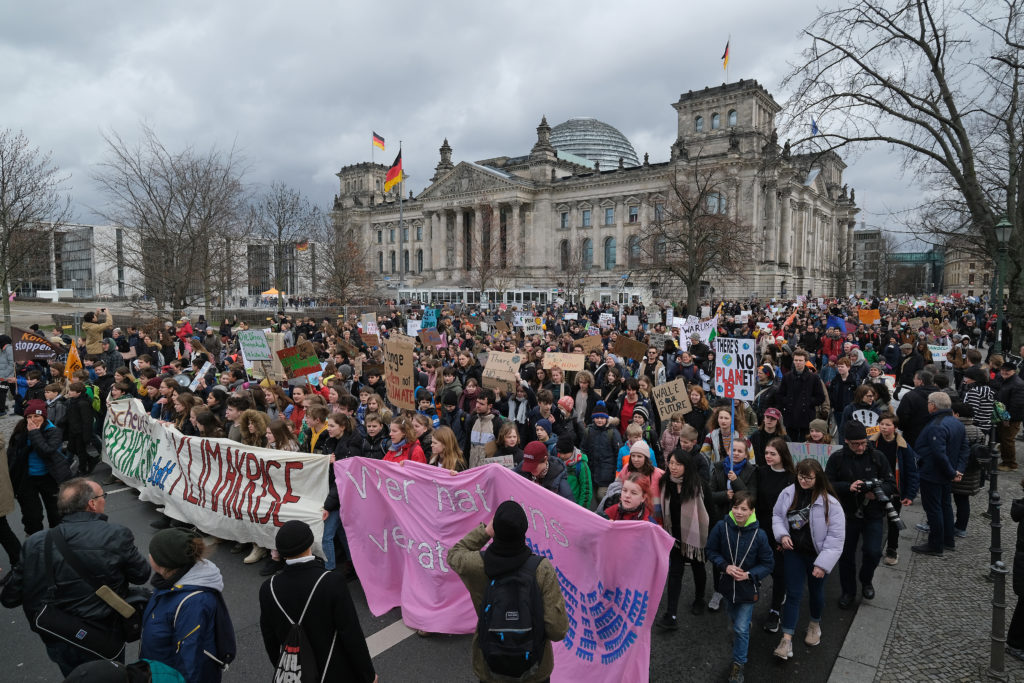 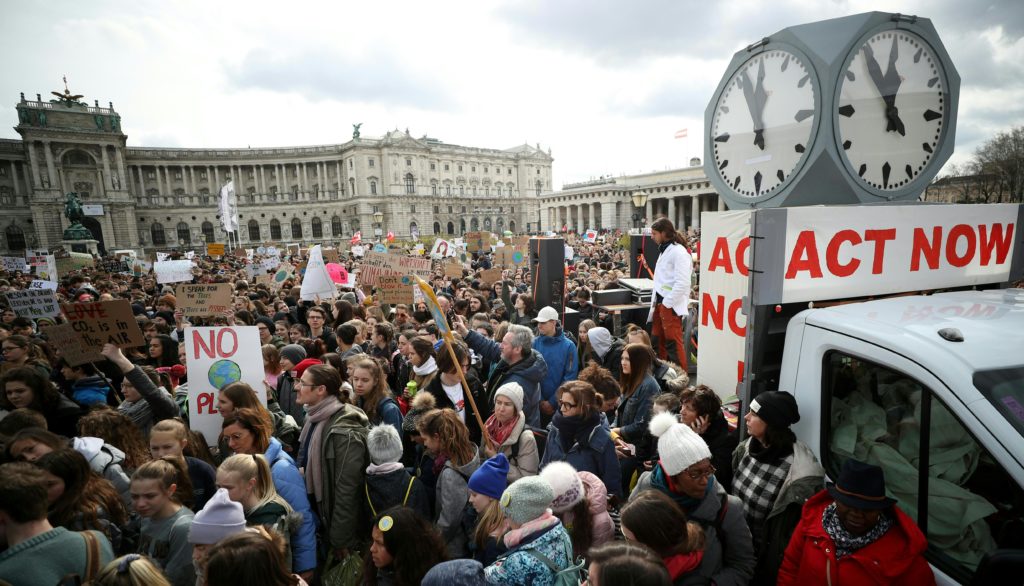 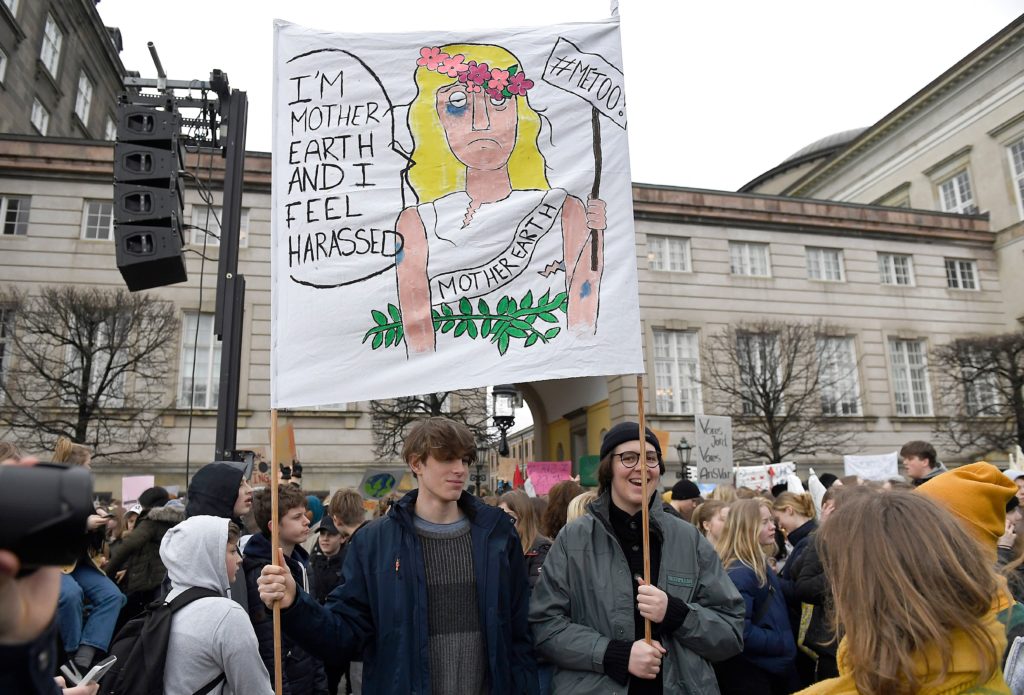 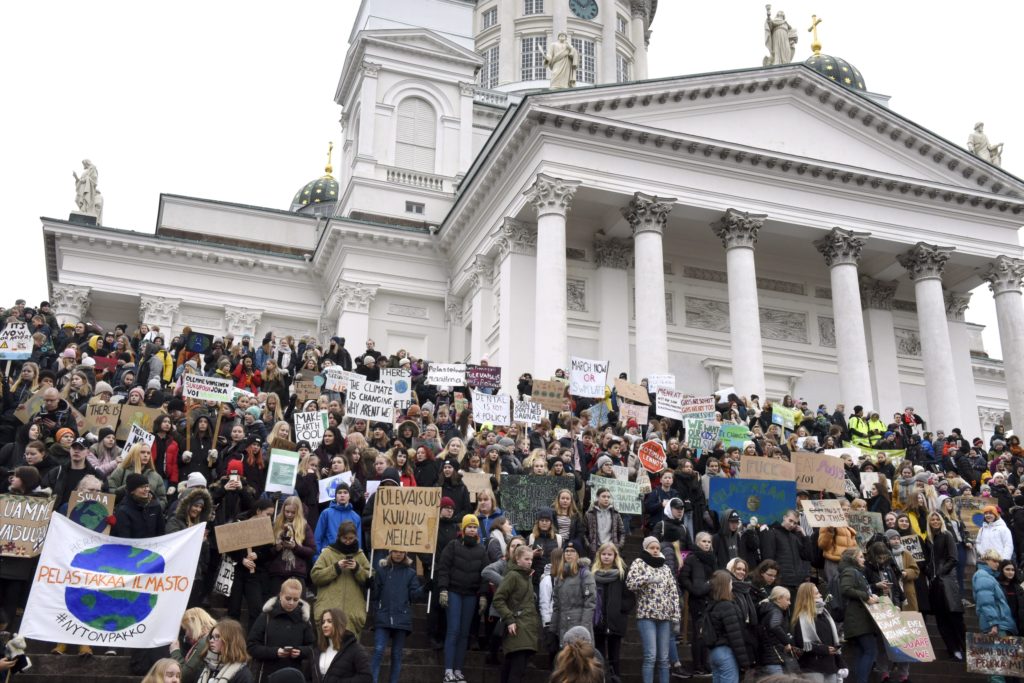 And in Helsinki, a large group gathered on the steps outside the citys cathedral | Heikki Saukkomaa/AFP via Getty Images 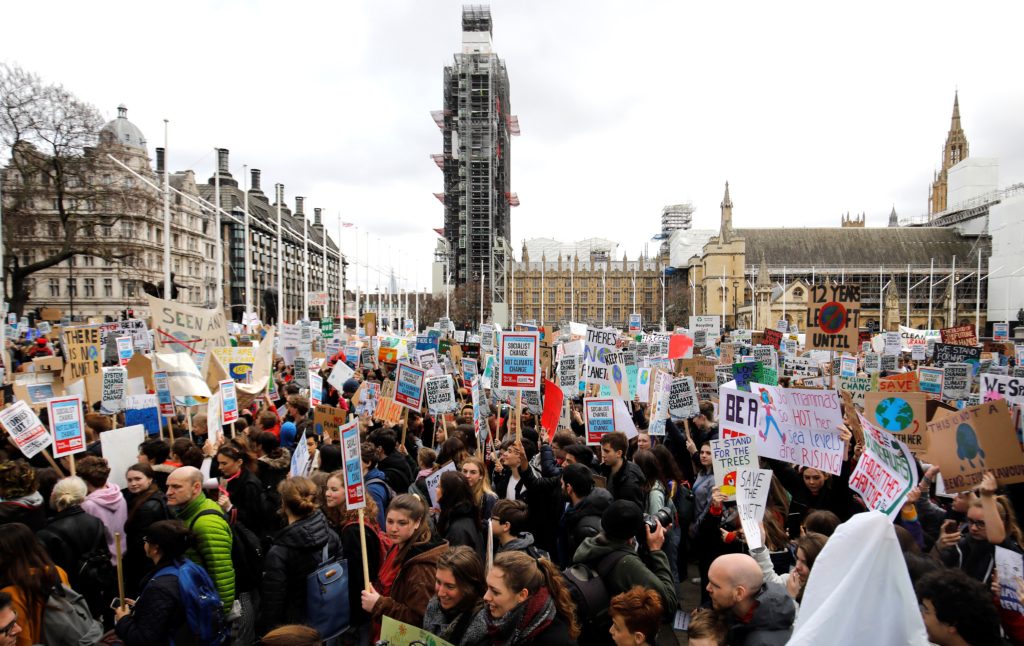 Despite Brexit dominating the national conversation, climate was top of the agenda for young protesters outside the Houses of Parliament in London | Tolga Akmen/AFP via Getty Images 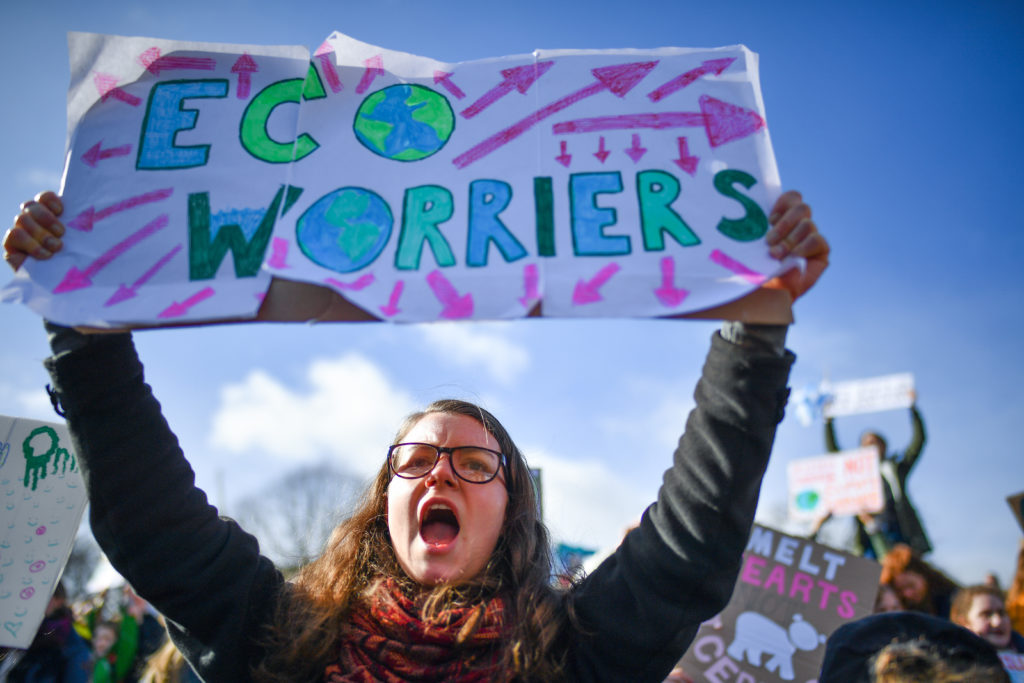 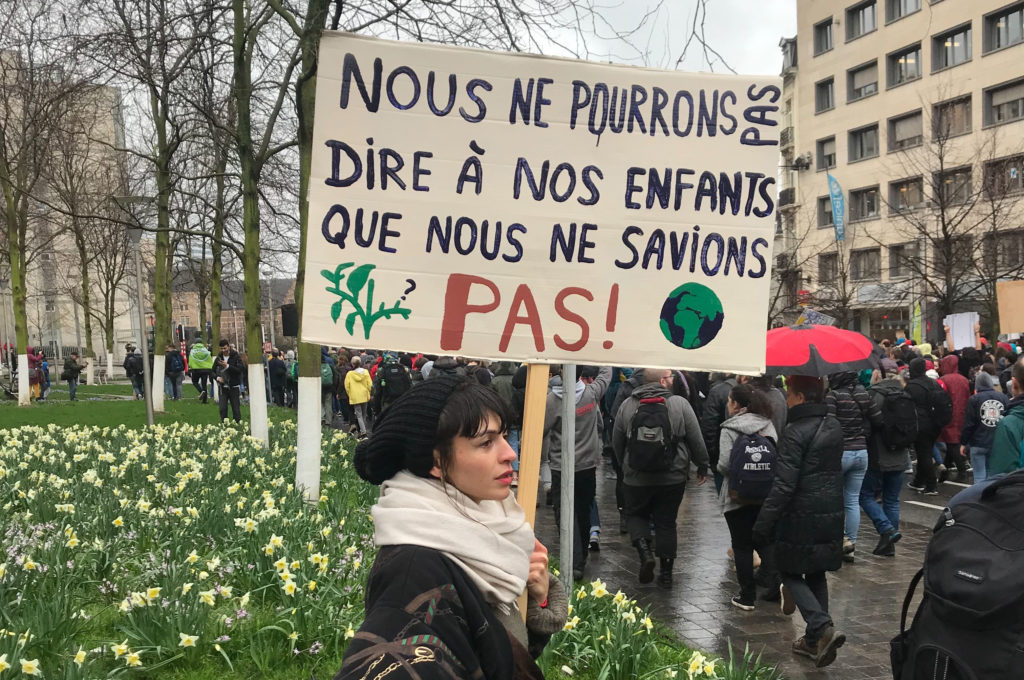 In Brussels, a protester holds a sign: “We wont be able to tell our children we knew nothing!” | Laurenz Gehrke/POLITICO 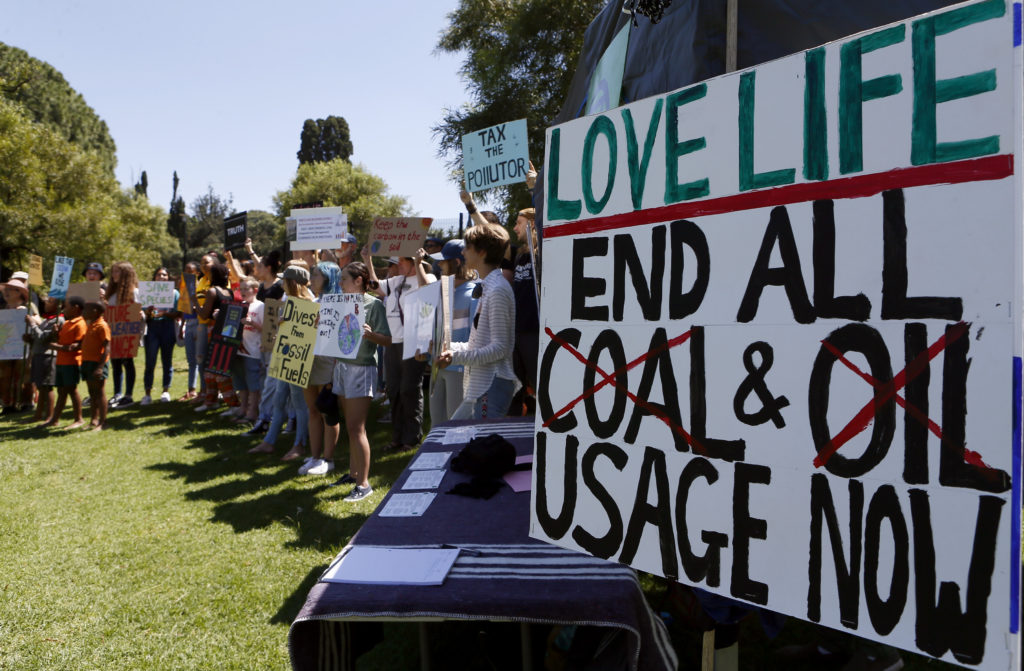