Ukraine has unexpectedly come out on top in a spat with Brussels over a special type of chicken import that has infuriated Europes poultry farmers.

Two people following the case said Brussels and Kiev have reached a provisional deal that Ukraine will be allowed to ramp up its exports of prime chicken breasts to the EU, despite farmers complaining that Ukraines poultry industry is undermining them through a cunning legal loophole.

A European Commission spokesperson confirmed to POLITICO that it had reached a new agreement with Ukraine on poultry, which will now be sent to the Council of the EU and the European Parliament.

The dispute hinges on the EUs 2016 trade agreement with Ukraine. The accord is a highly prized tool in the Wests bid to help Kiev extricate itself from Russias political orbit.

One Ukrainian business magnate, however, sensed a controversial opportunity in the deal that forced Brussels and Kiev back to the negotiating table last year. The problem was chicken.

European farmers cried foul that one company in particular … had discovered an ingenious and completely legal workaround.

POLITICO revealed last year that Ukrainian poultry farmers were exploiting a loophole in the deal that allowed them to export the most valuable cut of meat — the chicken breast — tariff-free. The EU usually applies prohibitive tariffs on chicken breast in order to safeguard domestic producers.

It could send chicken breasts with bones still inside — since dubbed the “Batman cut” — and avoid tariffs, since the product is different from chicken breast. Meatpackers inside the EU could then simply slice out the bone, and sell the breast without having paid the tariff.

The European Commission last year told POLITICO it thinks the practice contravenes the spirit of the agreement. It then reopened trade talks, in a barely publicized move, specifically to resolve the poultry dispute. 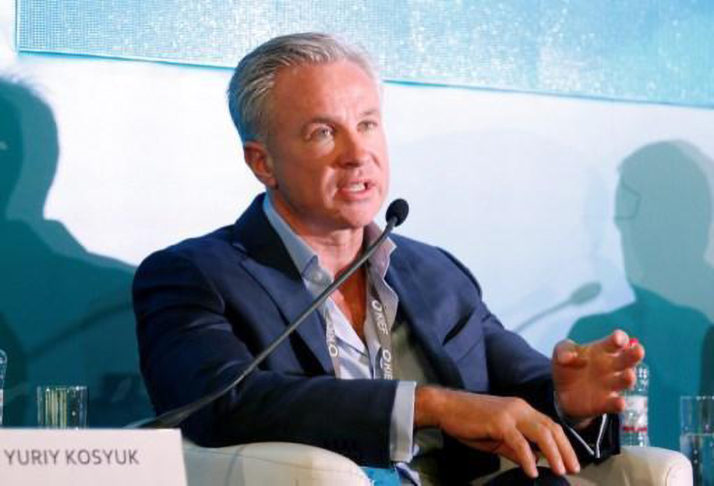 European poultry farmers are highly unlikely to welcome the result, however, as it offers a generous concession to the Ukrainian exporters. One European diplomatic official and one official close to the Ukrainians told POLITICO that both sides have now concluded a provisional deal, which would outlaw the so-called Batman cut workaround.

However, both officials added that the compromise would at least double the import quota for Ukrainian chicken breast, which is currently set at 20,000 metric tons per year. Such a figure would infuriate European poultry farmers, who feel that they should not be penalized for a negotiating oversight made by the European Commission.

Ukrainian government officials in Brussels declined to comment on the numbers, citing the ongoing process. Heads of European governments must still sign off on the deal.

Read this next: Tajani apologizes to those offended by Mussolini comments